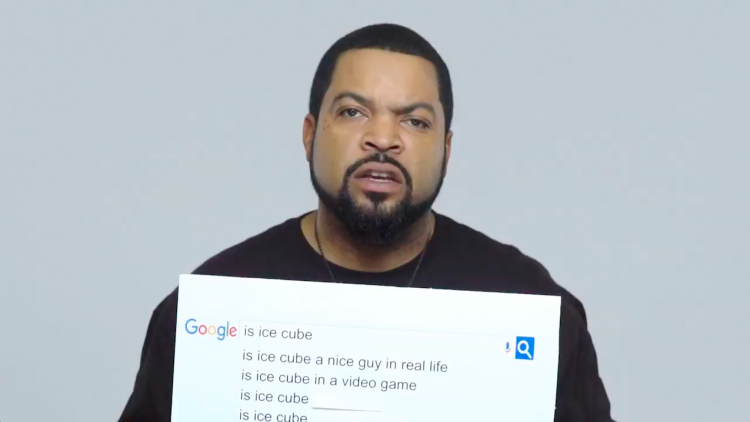 [story-teller] Once upon a time, in the black part of the city
[young kid] Yo G, yo G you better get out of here man, 5-0
[door swings shut, car peels out]

Little boys and girls, they all love me
Come sit on the lap of I-C-E
And let me tell ya a story or two
About a punk-ass nigga I knew
Named Jack, he wasn’t that nimble, wasn’t that quick
Jumped over the candlestick and burnt his dick
Ran up the street cause he was piping hot
Met a bitch named Jill on the bus stop
Dropped a line or two, and he had the hoe
At that type of shit he’s a pro
So Jack and Jill ran up the hill to catch a lil nap
Dumb bitch, gave him the claps
Then he had to go see Dr. Bombay
Got a shot in the ass, and he was on his way
To make some money, why not?
Down on Sesame Street, the dope spot
There he saw the lady who lived in a shoe
Sold dope out the front, but in back, marijuana grew
For the man that was really important
Who lived down the street in a Air Jordan
Ride to the fellow Mister Rogers and hoes
Drove a 500 sittin on Lorenzoes
He broke out, Little Bo Peep, smoked out
Saw, her and her friends sellin sheepskins

Hickory dickory dock, it was twelve o’clock
Cinderella ain’t home must be givin up the cock
I don’t doubt it, she is kind o